Cryptocurrency: How do crypto-currencies work?

We’re at a time when cryptocurrencies have emerged. Some of them getting more and more attention, like bitcoin or ethereum. But the general public has not yet adopted them. Because is cryptocurrency the money of the future or just another unicorn? In today’s post I’ll explain what is a cryptocurrency. And I’ll let you decide by yourself.

Cryptocurrency, or crypto currency, is just the most popular terms we use. But you can also read about digital currency, digital coin, digital money, virtual currency or cryptocoin. Because they’ve all a similar meaning. Some people also call it altcoin. However, I prefer to keep this term for the alternatives to bitcoin.

Because bitcoin is the first cryptocurrency ever. Satoshi Nakamoto, an unknown developer (or group of developers), is at the origin of the breakthrough in 2009. Indeed, he managed to create a decentralized digital cash system, using blockchain. 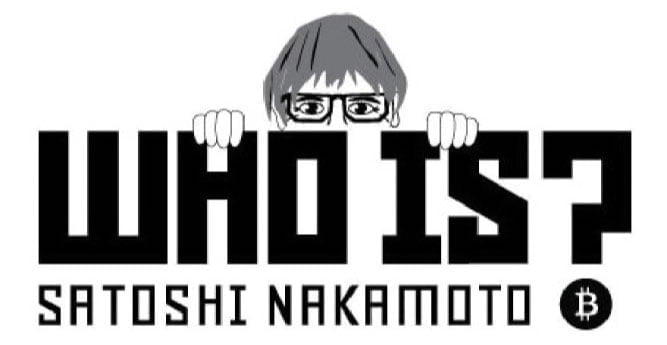 So what’s a cryptocurrency? The definition is this one: It’s a digital asset whose transactions and unit creation are secured by cryptography. In other terms, it’s a currency associated with the internet that uses cryptography to track purchases and transfers.

How to create new crypto coins?

In order to create new coins, you have to mine them! And it goes the same for any crypto-currency. Mining (not to mistake with mining) is the process by which transactions are secured. For this purpose the miners carry out mathematical calculations for the network with their computer equipment. As a reward for their services, they collect the newly created bitcoins as well as the transaction fees they confirm. Currently this reward is 12.5 bitcoins per block. And every four years the network halves the reward… 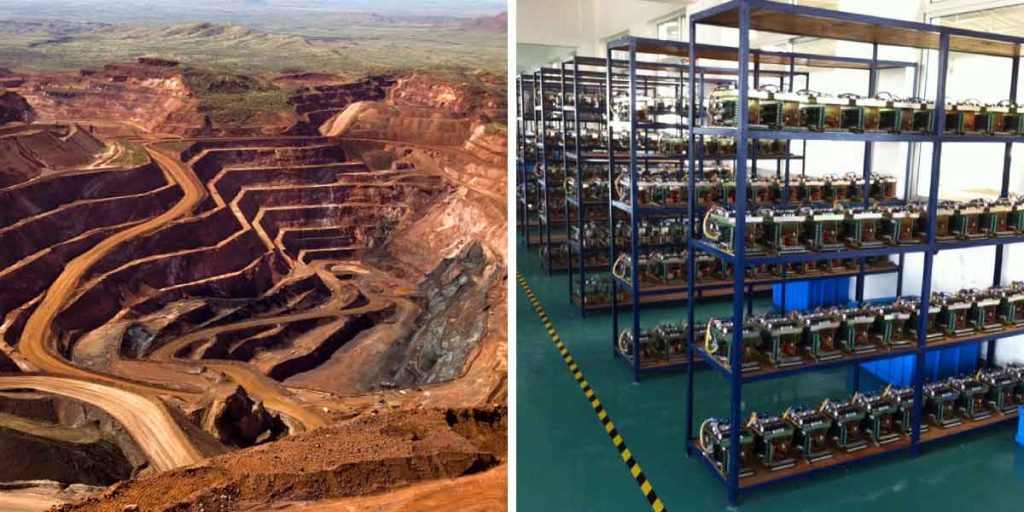 Bitcoin was the first crypto-currency. But several other cryptocurrencies (altcoins) have emerged, here’s a list of a few of them:

Midas is the founder of Coin Airdrops, one of the main ranking sites for crypto airdrops. He graduated with a master's degree from a top business school. After ten years of experience in marketing and sales, he fell down the bitcoin rabbit hole in 2017. And he's now convinced cryptos are here to stay and to change the world. In addition to launching this blog promoting blockchain projects that give-away digital assets, he's proud to have built his bitcoin node himself, and to self-custody. For privacy and security reasons, he decided to remain pseudonymous here and on Crypto Twitter, where you can catch him.

FreeBitco.in: Why It’s My #1 Faucet

Is cointiply.com Legit? My Unbiased Review

Can You Earn Crypto With RollerCoin? My Review